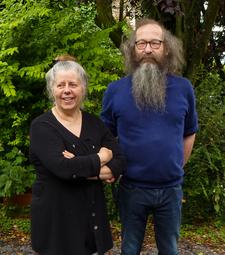 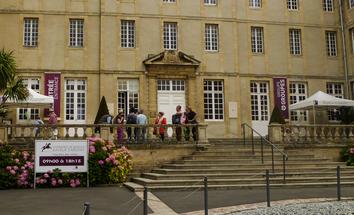 Florence and Jacques, owners of the Chambres d'Hótes 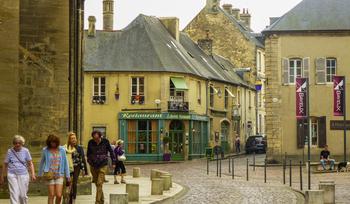 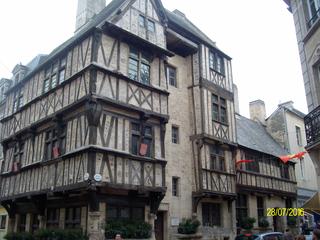 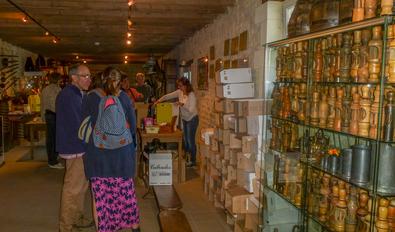 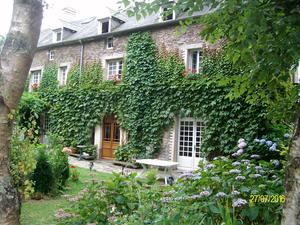 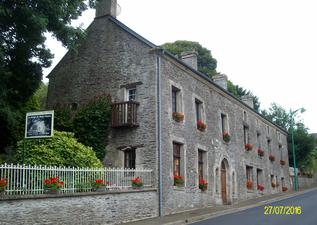 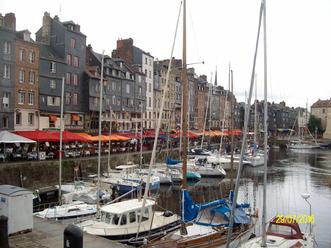 Visit to the Cidrerie Viard at Bayeux, the family started their production in 1932. 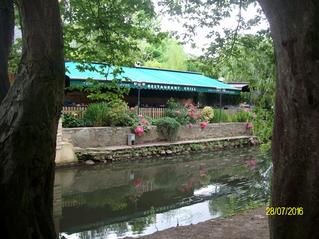 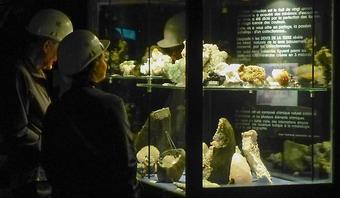 Saint Catherine's church is France's largest timber-built church with a Underneath a Weeping European Beech tree that in 1932 was named a natural monument and in 2000 a remarkable tree of France. Age 156 Years Old 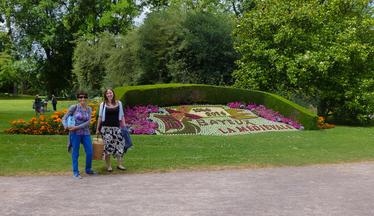 The present cathedral was consecrated on 14 July 1077 in the presence of William, Duke of Normandy and the King of England. 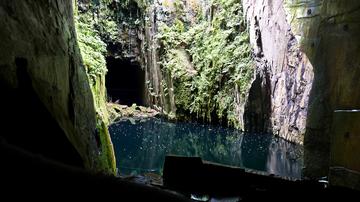 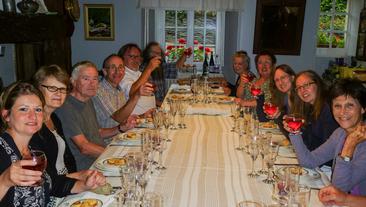 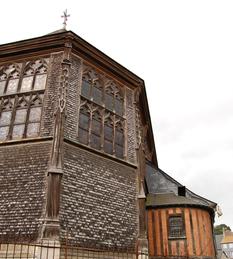 Chambres d'Hótes, this building dates from the 15th Century 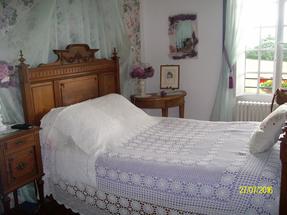 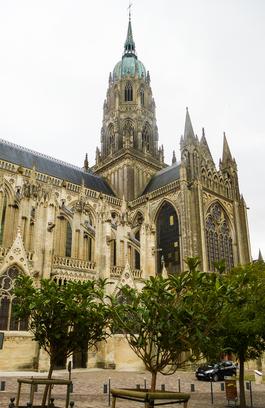 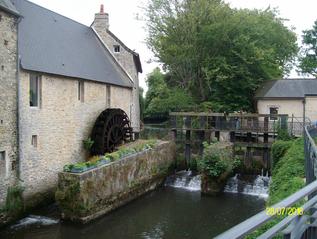 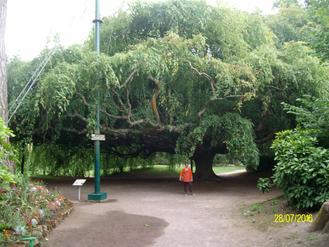 Visit to the Port of Honfleur, A charming Harbour located in the Seine Estuary where the Seine meets the Atlantic coast. 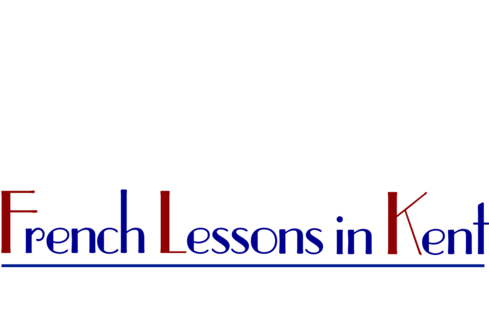 The Tapestry is an embroidered cloth nearly 70 metres (230 ft) long and 50 centimetres (20 in) tall, which depicts the events leading up to the Norman conquest of England concerning William, Duke of Normandy, and Harold, Earl of Wessex, later King of England, and culminating in the Battle of Hastings.